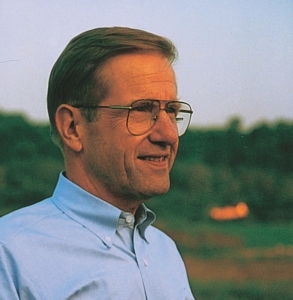 The Richard Collins family has once again partnered with Sporty’s to offer The Richard Collins Writing Prize for Young Pilots. To qualify, the writer must be a pilot (including student pilot) who is 24 years of age or younger. The article must be original, not previously published, and no longer than 1,500 words. The topic should be “my most memorable flight.”

The winning articles will be published in Air Facts, the publication Richard’s father, Leighton, founded in 1938 and which was relaunched 12 years ago by Sporty’s as an online magazine. The articles will be judged by a panel of three: Richard Collins, Jr., Amy Laboda, and J. Mac McClellan.

“Since launching this contest in 2019, the Collins Prize has encouraged hundreds of young pilots to pursue their passion for writing,” says Sporty’s Vice President and Air Facts Editor John Zimmerman. “We’re excited to honor Richard’s legacy with an even better contest this year.”

Articles may be submitted now through March 7, 2023, and sent in as a Word document to [email protected]. In addition, young pilots are required to submit a 100-word bio to accompany their articles.

For more information and to read the 2022 winning articles, click here.