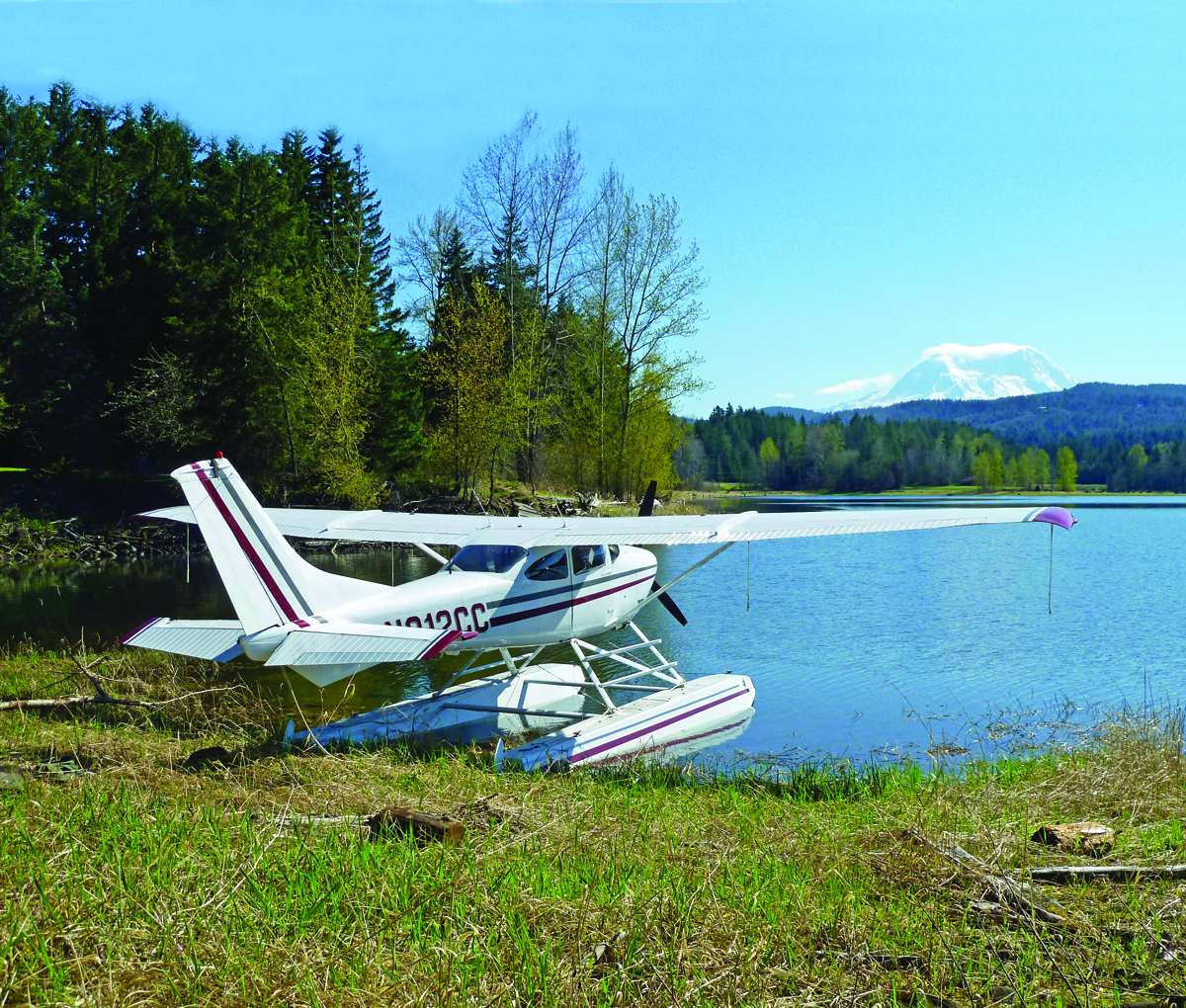 The first-place winner is Charles Christenson whose photo depicts his 1967 Cessna 182 on Alder Lake with Mount Rainier in the background. Alder Lake is a 7-mile long reservoir on the Nisqually River in Eatonville, Washington, which was created by the construction of Alder Dam in September 1944.

The second-place winners are Jim and Janette Riley, whose photo is of their Husky on short final at Wilson Bar, which is a public-use U.S. Forest Service Airport located near Dixie, Idaho. The third-place winner is Cory Kittle who submitted a photo of a PA-18 Super Cub in front of Colony Glacier near Lake George, Alaska.

“The back-country flying that the RAF works to protect is the kind of flying many pilots dream of when they earn their license,” said Sporty’s Vice President John Zimmerman. “We’re pleased to partner with the RAF to showcase this beautiful part of general aviation.”

About the Recreational Aviation Foundation:

The Recreational Aviation Foundation (RAF) is a nonprofit organization, founded by a group of Montana pilots who realized the threat of recreational airstrip closure was of national concern. They also recognized the need for a unified effort by pilots everywhere to protect aviation access for recreational opportunities. The RAF is dedicated to preserving existing airstrips and creating new public-use recreational airstrips throughout the United States.