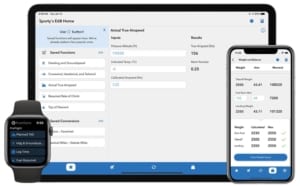 Sporty’s best-selling E6B app is now available for Mac computers. This powerful app includes all the features of the traditional E6B, including 22 aviation functions, 20 conversions, and complete timer features. The E6B app is available for iPhone, iPad, Apple Watch, and Mac.

The app is written by pilots for pilots, so it features an intuitive menu layout and plain English explanations for each function. The interface and functionality for the E6B Mac app are nearly identical to the iPad app with the exception of interaction being accomplished with the mouse/trackpad and keyboard.

“Based on customer feedback, many pilots prefer to do a lot of the preliminary flight planning work from a computer’s large screen. For example, when using the online version of ForeFlight, we find it helpful to have access to the E6B Mac app at the same time for quick performance calculations,” says Sporty’s Vice President John Zimmerman.

The E6B app is not just for flight planning. It also comes in handy alongside flight simulator programs, to practice using its in-flight functions like actual true airspeed or top of descent.

While not approved for use during the FAA knowledge test, Sporty’s E6B app is helpful for pilots during their studying. It’s easy to use simultaneously with online test prep software, like Sporty’s Learn to Fly Course, and makes it simple to answer questions that require heading, groundspeed, or density altitude calculations.

Sporty’s E6B App is available for $9.99 and may be downloaded from the Mac App Store. Pilots who have already purchased the app for iPad or iPhone can download the Mac version at no additional charge. 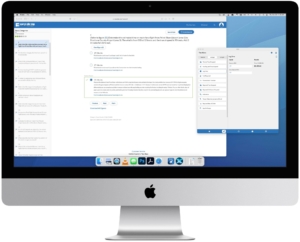 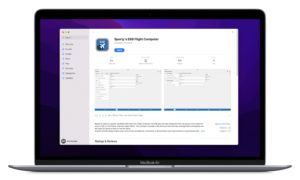 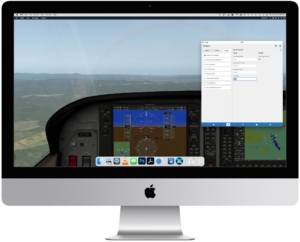 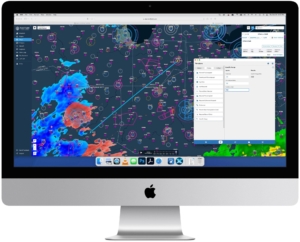